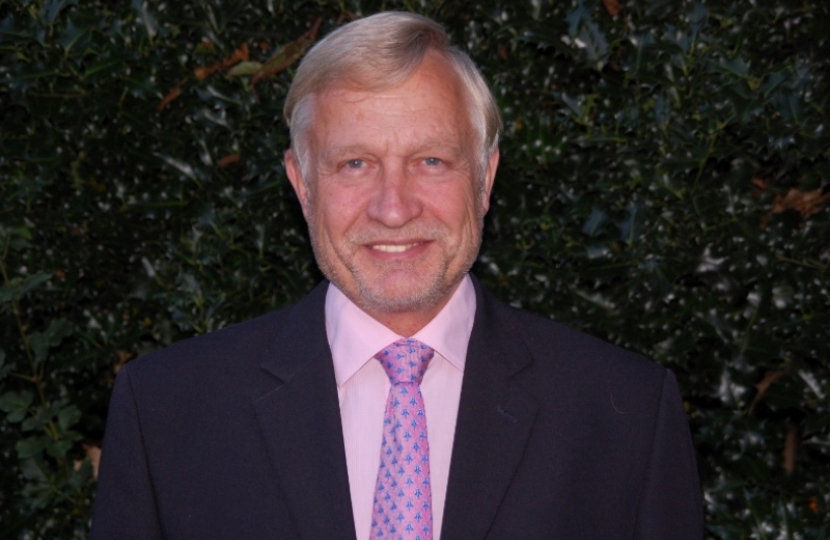 A former Police Officer has been chosen as the Conservative Candidate for next May’s Police and Crime Commissioner Election in Nottinghamshire. Tony Harper, 56, was born and bred in Hucknall beginning his policing career in 1975 as a Police Cadet rising to Acting Chief Inspector over a period of 36 years.The father of two was selected by Conservative Party members following a Hustings at Epperstone Village Hall.

The career of the new candidate, who retired in 2011, has seen him gain experience in all types of policing including from fighting organised crime to road and neighbourhood policing. Tony has also worked for national crime prevention charity – ‘Crimebeat’ – and helped disadvantaged young people as part of the Princes Trust.

He is currently a Broxtowe District Councillor representing Eastwood and sits on the Nottinghamshire Police and Crime Panel.

He is also a member of a number of local charities – including Age Concern – and has raised money for Children in Need. In his spare time, Tony enjoys walking and keeping fit and has even ran the New York Marathon.

Tony said: “I’m absolutely delighted to be chosen as the Conservative Candidate for Nottinghamshire at next year’s Police and Crime Commissioner Election.

“It is a great honour for me, as the son of a Hucknall Miner, to have come this far and I hope it shows that with a bit of hard work, no matter your background, anything can be achieved.

“I have spent 35 years in frontline policing, solving crimes and helping communities, and it is important that we have a Police and Crime Commissioner who is fully experienced and knowledgeable in this field.

“It is also essential we have a Commissioner who can work with Government to get the best possible deal for Nottinghamshire rather than someone who just shouts from the sidelines.”