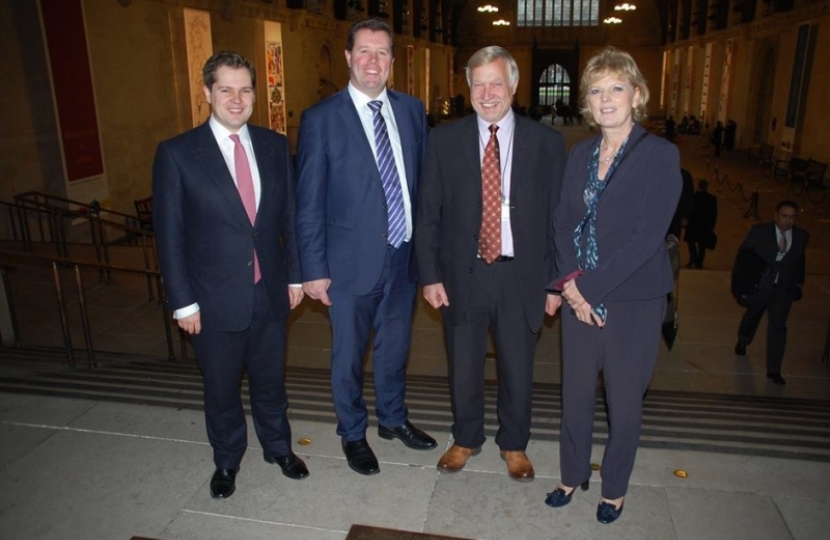 Tony Harper, the Conservative Police and Crime Commissioner candidate for Nottinghamshire has officially launched his plan to deliver lower levels of crime and safer communities.

Commenting Tony Harper said: “My four point plan has been devised after talking to elected representatives and communities up and down Nottinghamshire and I am convinced it will help make our county safer.

“Nottinghamshire needs a competent and capable Police and Crime Commissioner and I have 36 years of experience as a police officer. I’ll also work proactively with Government to tackle the issues that matter.”

On the same day, Home Secretary Theresa May launched the national campaign and heard from voters about their policing priorities.

Home Secretary Theresa May commented: “Electing the right PCC in May is vital to people making sure their policing priorities are heard.

“Nationally, the Conservative Government has protected overall police spending for the next four years and reformed policing to make forces more accountable, effective and better value for money for local taxpayers. This means every force will have the resources and powers they need to keep on cutting crime.

“Vote Conservative for a PCC who will work effectively with the Government to ensure your police force uses those resources and takes the right steps to deliver lower levels of crime and safer communities.”